In 2004, EC’s father moved to Durban from Malawi, in search of a better life for his family; As he explained, “it is not like we have a war in Malawi, it is just that there is no opportunity to earn a living.”

After working long hours as a tailor and saving for a number of years, he was able to bring his wife to South Africa to join him.

Their 4th son, EC was born in 2018 with Down Syndrome; a smiley contented baby until March last year. When he became irritable and lethargic, his mother sought help at the local clinic. They realised he was very unwell and referred him on to the local hospital. The blood tests revealed a very bleak picture – dangerous anaemia with an incredibly high white count.

Referral on to Inkosi Albert Luthuli Central Hospital (IALCH) Haematology Department confirmed the diagnosis of Acute Myeloid Leukaemia (AML) – effectively cancer of the blood. It seems that children with Down Syndrome are at higher risk for this kind of cancer.

Throughout 2020, he was admitted to hospital 7 times in 7 months. Each admission was about blood tests, a COVID swab, at times bone marrow testing and of course chemotherapy. Sadly, at no stage did the cancer go into remission, which meant a poor response to the chemotherapy.

Last week he came to hospital for review. Things were much worse. He was moaning in pain and was clearly very pale again. Once more the blood tests revealed that the cancer had completely taken over in a very short space of time.

With heavy hearts the haematologists had to break the news to his mother that we had reached the end of the treatment options. The only thing left was comfort care.

We immediately commenced proper pain relief and the very next day arranged a home visit so that we could spend time with the rest of the family and ensure EC’s comfort. EC was already much more comfortable on the oral liquid morphine and as he snuggled into his father’s lap we talked about the inevitable. We prepared for the worst while hoping for the best.
EC’s dad was still hopeful that he could get some money together for mom to travel with EC back to Malawi – they felt that they would rather bury him there. However, just one look at EC, we knew that he would never make the journey. It was a painful conversation held just in time. His cancer was moving so quickly that later the same day EC lost consciousness. While the parents had hoped to keep him at home, they were just too afraid.

Armed with their advance care plan, he was admitted to the local hospital where he received comfort care until he died peacefully later that night. The hospital team were so grateful that there was a “plan”; that they knew what to do and how to provide the best palliative care possible for this precious child.

EC’s dad and I have chatted today. Each minute is a struggle dealing with the unbearable grief. EC’s siblings are devastated. Umduduzi will continue to be there for them as long as they need us to provide family care.

People always ask us how we do this job, but as hard as it is I can only think of how much worse it would be if we didn’t.

Umduduzi means ‘the Comforter’ in Isizulu. As a donor funded NPO we provide palliative care to children with life-threatening and life-limiting illnesses in KZN, South Africa. 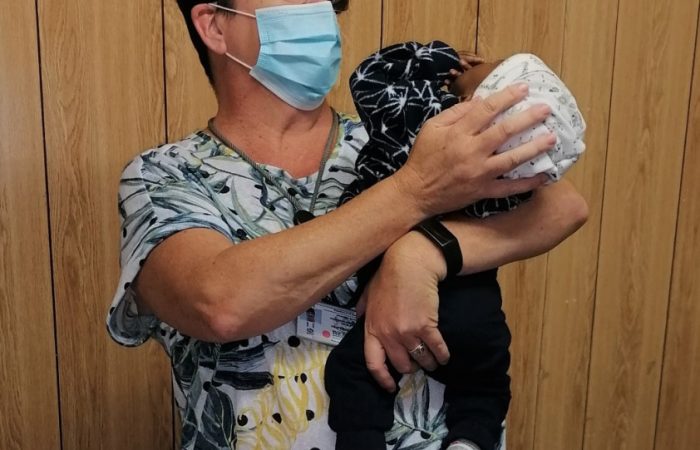 I just want to see my child 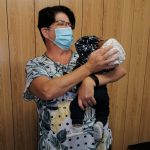 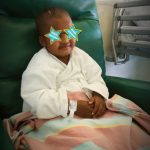 I just want to see my child
September 3, 2020Umduduzi